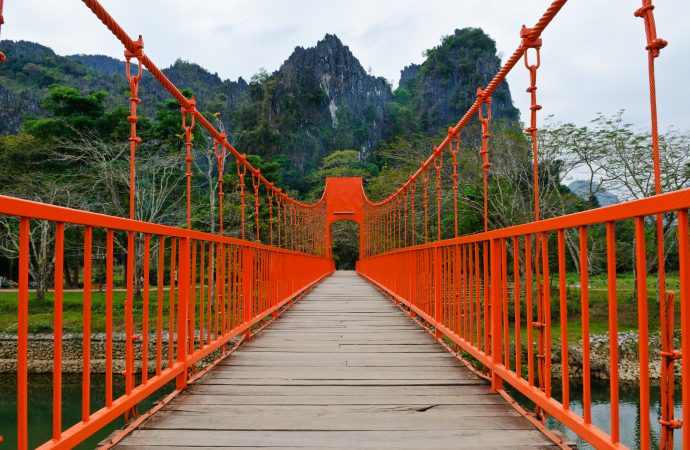 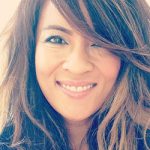 Everybody who ever dreamed of backpacking through Asia has a certain picture in their head: traveling on old, wooden boats along waterways in a tropical climate with jungle and forests everywhere you look. Exactly this scenario can be found in Laos.

Laos is located in South-East-Asia, between Thailand in the west, Cambodia in the south, Vietnam in the west, and China and Myanmar in the north. The Mekong River flows through the country from north to south and is used as a border to Thailand. Laos counts a population of 7.2 million people, which mainly live in the valleys along the rivers. The mountains are sparsely populated, even though the mountain range extends from north to south through the whole country and makes up 90% of the country.

The mountains are covered with dense forests, which is another reason, why the waterways around the country are favored by locals and tourists. You can simply get to beaches and places that you can’t reach by car or need a long time and a strong will if you want to hike there. On top of that, hiking can be a bit dangerous, since Laos is not only a tropical country with high humidity and temperature up to 40°C. Laos is located in an area that is known for its monsoons. The rainy season is usually from May to October with high temperatures, whereas the cold and dry season from November to February can surprise you with low temperatures around 14°C.

In the last couple of years and decades, Laos changed a lot and has economically grown. If you want to see the countryside you need to visit the Nam Et-Phou Louey National Park. It is an Eco-System Jungle with loads of hiking and trekking paths, that will lead you through the dense forests. It is located in the middle of the country and is the last tiger habitat in Southeast Asia. Laos offers sustainable eco-tourism for the visitors with a guided tour in longtail boats on the rivers. The main attraction is the “Night Safari” – you are floating down the river in complete silence and darkness with the guides. You will see the animals in the forest come out at night and will notice muntjac deer, otter, porcupines, gibbons, and pangolins. If you are lucky, you will spot a tiger as well.

Throughout the park are several villages that also offer food and accommodation. For a very unique experience, you can sleep outside under a mosquito net and really get in touch with nature.

If you rather want to experience the city life of Laos, you need to check out the night market of Luang Prabang. The old capital was until 1975 the king’s city and is known for numerous Buddhist temples and the golden Vat Xiengthong from the 16th century. The night market is mostly used by vendors from the Hamong tribe, which are known for their high-quality weaving, embroidery, and sewing work.

Europe
Croatia offers a lot of beautiful islands in the Adria, but Korčula is a special one. The island is nicknamed...
read more